Rainbow Six Siege The Board game coming in 2022

This week, Mythic Games announced that they are developing a board game based on the very successful video game Rainbow Six Siege. In this game, there is one team defending objectives and the other is tasked with securing these objectives. This is also what you will be doing in 6: Siege - The Board Game!

In more detail, one team is the defending team which is tasked with making sure the attacking team never reaches their objectives. Just like in the video game, these objectives will range from planted bombs to hostages. The defenders are equipped will all sorts of gadgets such as cameras to find out where the attackers will enter, reinforced walls to keep the attackers from entering a certain way, and more.
The attackers on the other hand will have all the tools needed to breach the building and reach their objectives in time. They will be equipped with stun grenades to get past the defenders, drones to scout the area ahead, and multiple other high-tech gadgets.

The game is played in several rounds where the teams take turns moving their operators and performing various actions. However, time is also a factor. There is also a companion app that acts as a sort of chess timer for the teams. If the attackers cannot take out the entire opposing team in time or they cannot reach the objectives in time, they lose the game. Alternatively, the defending team wins if either the timer runs out or they eliminate the attacking team.

6: Siege - The Board Game will come with unique miniatures for each of the available operators in the game and standees for all sorts of obstacles. There will be a book that will contain a large number of playable scenarios combined with different game boards each with its own unique layout. It's not yet clear if the main box will contain all operators from the video game or if there will be expansions for this game.

While the game will only be released in 2022, there will be a Kickstarter for the game that will go live on the 22nd of June! 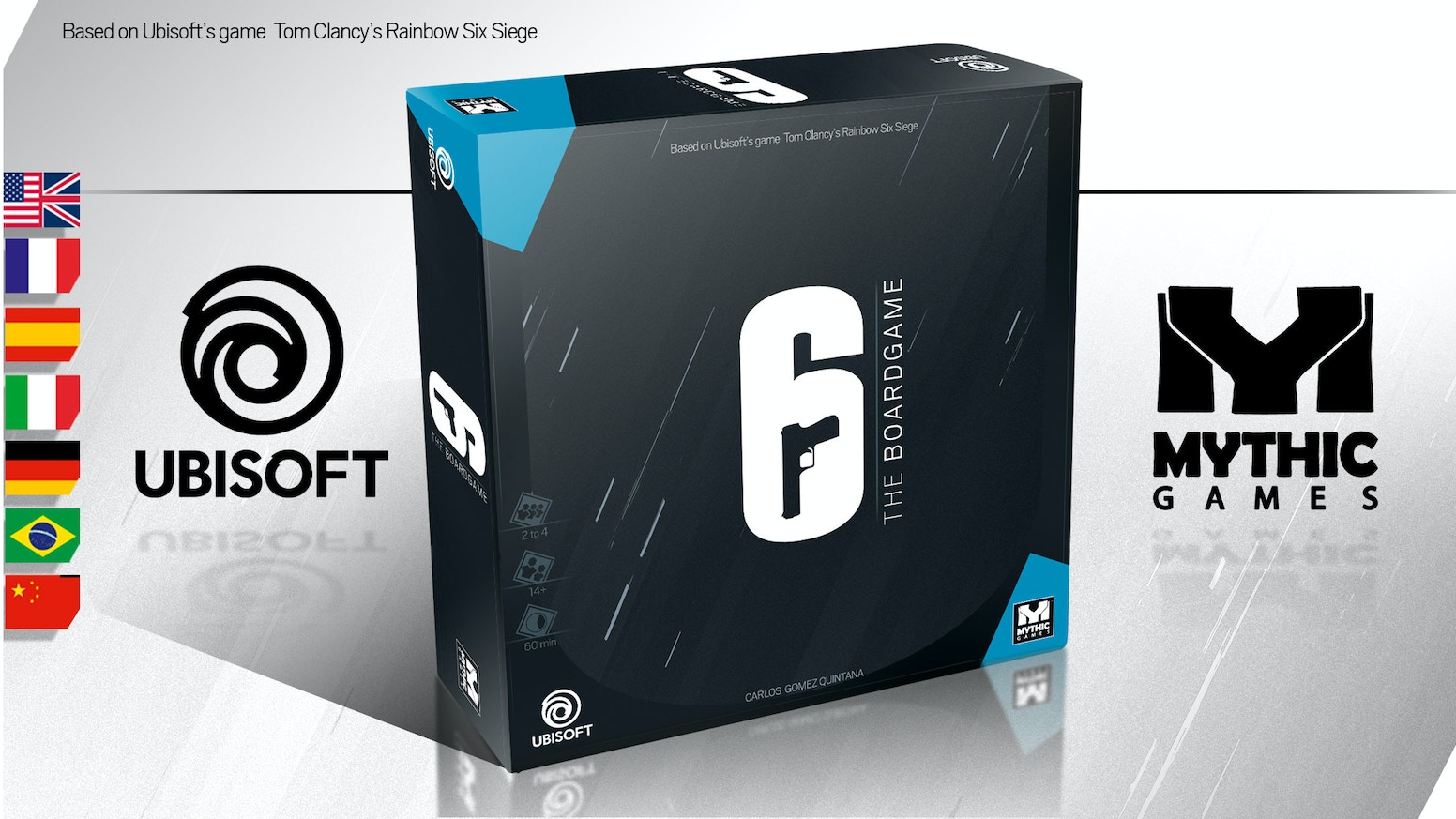