Arkham Horror is a series of cooperative horror games that currently exists as a board game or a card game and has numerous expansions. Today, the publisher, Fantasy Flight Games announced the third stand-alone game in this series: Arkham Horror: Final Hour. The new game takes the same experience as the others but turns it in a game with a shorter playtime.

The Arkham Horror games turn the players into investigators looking for the source of a certain evil that is spreading over the world. You have to search for different relics that will help you to perform rituals that banish the monsters from this world forever. Each game box contains several scenarios, so every playthrough will be different from others with other monsters, objects, locations, and an original story.

Arkham Horror: Final Hour takes place at a university where players have one hour until midnight when evil will spread over the world. The cult that has summoned the darkness over the campus has already fled the scene. But in their escape, they dropped several objects that can help you to rid the campus of the monsters that are appearing everywhere. You will have to collect all the necessary relics and start the counter ritual before it is too late! 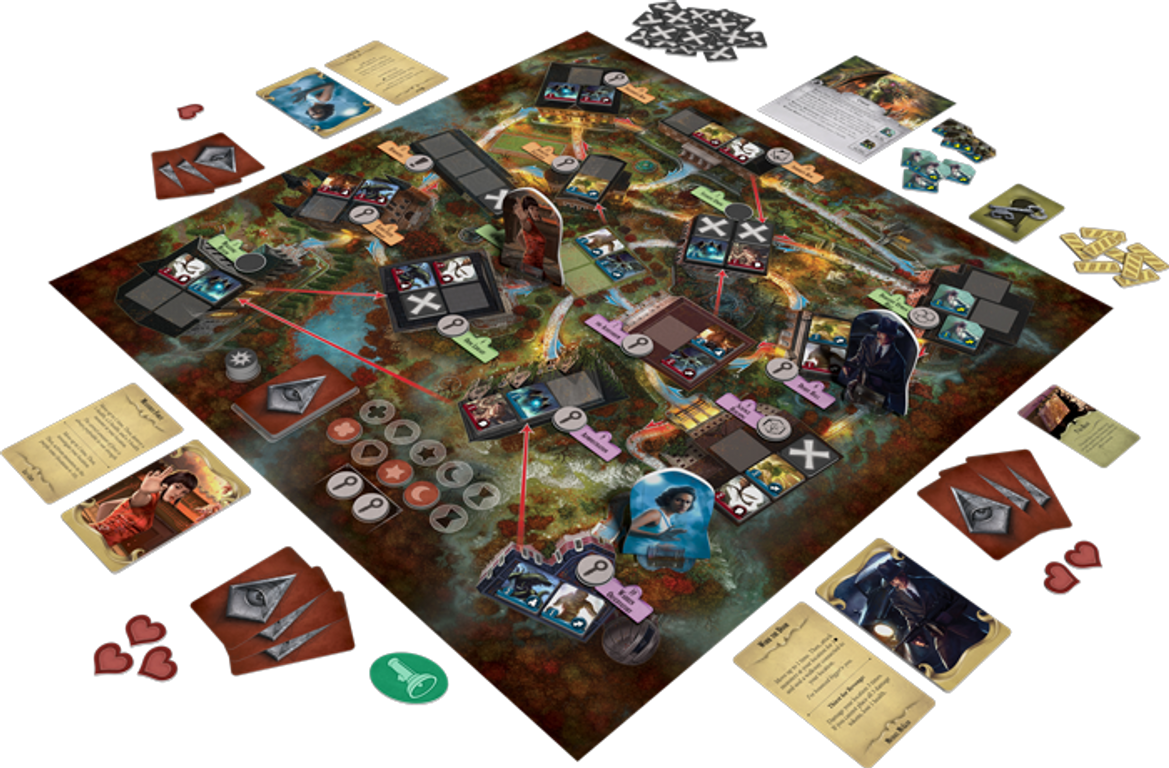 The game has just been announced, so it will still be a while before it is released. The game has already popped up on several online stores, but the release is only for November 2019. More information about the game can be found on the official website of Fantasy Flight Games.